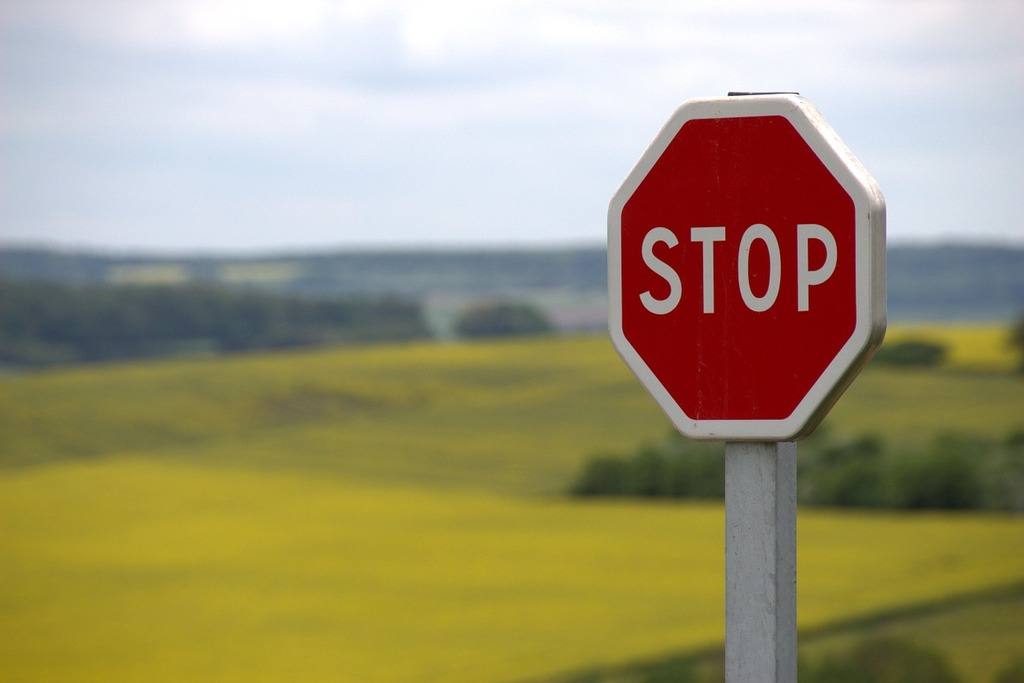 Stops – When Not to Use Them

Using a stop on a position is a very popular risk management technique used by traders. My research and experience has led me to believe they are appropriate for some – but not all – types of trades. Today I will discuss when I believe they aren’t appropriate.

In Larry Connors' new book, “Short-term Trading Strategies That Work”, he dedicates a chapter to stops. It’s entitled, “Stops Hurt”.  The chapter discusses how Larry’s research team ran hundreds of tests to try and find optimal stop levels. In doing so, they came to the conclusion that for the trades they were looking at, the optimal stop was consistently none at all. In every case they found that instituting stops hurt system performance.

You should keep in mind that Larry Connors trades mean reversion strategies. Much of what I do is mean reversion based also. For instance, the Catapult system which makes up the CBI looks to buy stocks that are undergoing capitulative selling. It enters long positions in stocks or ETFs that are extremely oversold. When I first designed the system in 2005 I went through a massive series of tests to find a way to successfully incorporate stops into the methodology. Like Larry I failed to find a stop technique that would enhance the performance of the system.

I’ve gone through numerous other exercises and found the same thing time and time again. When looking to trade overbought/oversold techniques, stops generally don’t work well. If the system suggests the security should bounce when it drops to $20 and it continues to $18, then it is REALLY overdue for a bounce. Any level of stop ensures you are selling an extremely oversold security that is making a low. Those are buying conditions for oversold systems – not selling conditions.

One stop technique for oversold systems that I will sometimes use that in testing hurts performance less than the other techniques I evaluated is this:

Wait until the security bounces for a bar or two. Look for a higher high, higher low, and higher close – or at least 2 of those 3. Then place a stop under the swing low that was just made. In cases like this even if the security doesn't hit your target exit price, it still ensures that you won’t have to suffer through the entire next leg down. While it seems logical and can sometimes help avoid catastrophic trades in the long run, you’re normally better off just waiting for the mean reversion to occur and exiting at your target level.

Not using stops does not equal not controlling risk. Position sizing becomes very important. Traders could also consider using options to trade their short-term positions. Options provide a natural stop (zero). I wrote a series back in the spring (when the VIX was a lot lower) on how I sometimes use options for my short-term trading. You can find the link here:

While stops do not work well for overbought/oversold trading, they DO work well with breakouts or trend following systems. Traders that buy on a pattern breakout do so because their analysis indicates a trend could emerge in the stock or security they are trading. A reversal back into the base or below it would invalidate the pattern from a technician’s standpoint. Therefore, in such cases I believe a stop is completely appropriate. Once the pattern “fails” you should no longer be in the trade. Of course some people may want to give a little extra leeway rather than putting a stop right at a support point, but even so, there is a point where the breakout simply didn’t take.

For my own breakout trading I tend to use very tight stops. I also tend to show little patience for a trade to work once I enter it. Most successful breakouts have a tendency to work right away, and when the market environment is conducive to breakouts there’s just no point in sitting around with dead wood. I’d rather exit with a small profit or loss and try the next one.

The edge in breakout or trend trading is not in the winning percentage. It’s in the risk/reward. A big winner can gain several hundred percent if it goes on a tear. That makes up for an awful lot of scratches and small losses. As an example, in 2003 I did a lot of breakout trading. Cup & Handles, Flat Bases, High Tight Flags, Double Bottoms, etc. – all based primarily on daily bars. It was a tremendous year for trading breakouts because the ones that took caught fire rather quickly. It was also one of my best market years. Yet, at the end of the year I went back and tallied the percentage of breakout trades I took that “worked”.  In other words, they did better than a very small gain or scratch. My success rate? A little under 15%.  And it was a great year. Why?  Tiny losses and massive gains.

Everyone’s style is different and someone with more patience would likely have had a better win rate, but the win rate wasn’t important. What was important was controlling the losses, and one way to do that was through the use of stops.

-- By Rob Hanna from Quantifiable Edges. Rob Hanna has been a full-time market professional since 2001.  He has served as president of Hanna Capital Management, LLC since that time.  He first began publishing his market views and research in 2003.  From 2003 to 2007 his column “Rob Hanna’s Putting It All Together” could be found twice a week on TradingMarkets.com. In January of 2008 Rob began Quantifiable Edges.  In 2012 Rob opened his 2nd website, Overnight Edges.  Both sites use historical analysis to asses current market action and odds.  Rob utilizes price action, volume, breadth, sentiment, seasonality, liquidity flows and more to conduct his research.  Some of the indicators he uses are well known and publicly available.  Others were created in-house.  His work has been widely referenced and quoted over the years, and is often linked to in blogs, tweets, Stocktwits messages, magazine articles and more.  Below are some other places you may have seen some of Rob’s work.