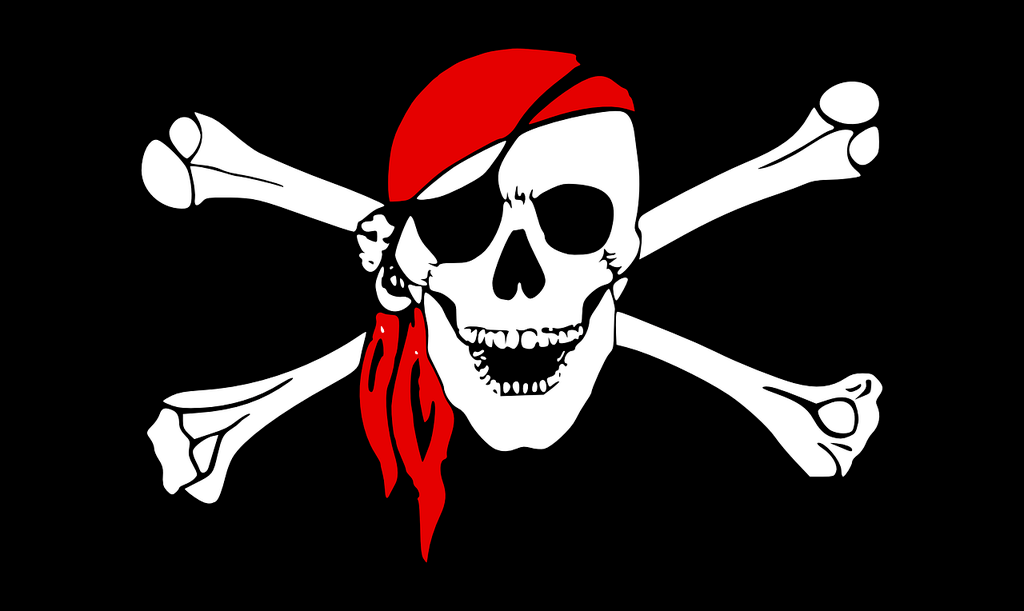 In my experience trading futures, I have found that most damaging losses are caused by taking consecutive losing trades, i.e. runs of losing trades or correlated loses. In this post, I share 2 simple methods and 1 advanced method to avoid consecutive losses which can be applied to your trading systems and discretionary trading.

The first method is based on time and the concept is simple– you require a minimum time (min bars after loss) after a losing trade or trades before a new trade can be placed. The logic is that if you have a method that is normally consistent and you wait long enough after a loss that whatever was driving the market when you took the loss or your psychology has more likely played out.

The second technique is that after you have a losing trade or trades on either long or short side then you only allow your system (or yourself) to take trades that are opposite side to the previous loss.

The third technique is based on a previous work of mine where I explained a method to score your winning and losing trades to learn from them. In that process, you need to acquire data on some statistically relevant number of trades. However, this new technique does not require training because it is only concerned with your most recent loss. In this approach, you need to develop a market similarity score and you record that statistic at the entry of a losing trade. Next, you wait for the similarity score to either change meaningfully before your next trade (must change by a statistically relevant or minimum amount to reset it) or to change meaningfully from your last losing trade.

While any of these technique in isolation could be used to improve your system performance, it makes sense to think about situations where they could be combined. Notice, I refer to loss or losses– the reason is that if your system normally shows a higher probability to win after a losing trade then you may want to reserve these techniques for only situations after you have 2 or more losses.

-- By Curtis White from blog beyondbacktesting

About the Author Curtis White