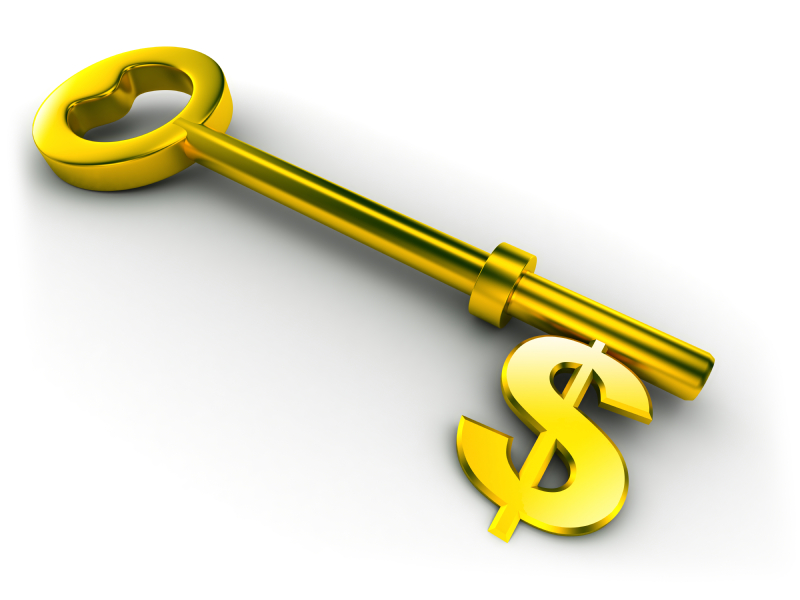 Many people look at the net profit assuming the more profit system must be the better system. This is often far from a good idea. When comparing trading systems during the development process or when comparing systems before making a purchase, it is nice to have a few metrics on hand that will allow you to compare the system either to a hypothetical benchmark or against another system.

There is no one single score you can use that will work for everyone since we all have unique risk tolerances and definitions on what we consider tradable. Likewise, not all scoring systems are equal or perform under all circumstances. However, in this article, I will talk about my favorite methods used to score and rank trading systems. These are the key system performance metrics that I use during the system development process.

Any trading system should have a "significant" number of trades. What is significant? Well, that varies. For a swing system that takes no more than ten trades a year, having 100 trades is good. This represents about ten years of historical testing. As a given trading system starts to produce more trades per year, I would expect to see more trades utilized during backtesting.

Often you will read that 30 trades is a minimum to be statistically significant. Is that true? I'm not so sure as it depends upon when those trades took place. Market conditions change, and if those thirty trades do not take place in various market conditions, it may not be an excellent representation.

I don't follow this too much. I make a note of it, but it's not all that important to me. The percent winning trades is simply the number of trades that generated a positive net profit divided by all trades taken. This factor can be necessary if you don't like to have a large string of losers. For example, often longer-term trend-following systems can be very profitable, but only have a win rate of 40% or less. Can you handle many losing trades? Maybe you are only comfortable with systems that tend to produce more winning trades than losing trades. If so, then a system with a win rate of 60% or higher would be better for you. Percent of winning trades is a psychological tolerance indicator that will vary between people.

This describes the growth as if it were a steady, fixed rate of return. We all know such a smooth ride does not happen when trading as your trading system. Yet, this is a way to smooth your return over the same trading period. Let's say your trading system produces a 5% CAGR over ten years. Over that same period, you have a bank CD that also yields a 5% return over the same time frame. Does this make the CD a better investment? Maybe. One thing to keep in mind is this: the CAGR calculation does not consider the time your money is at risk. For example, while the trading system may be retuning 5% CAGR over ten years, your money is only active in the market for a fraction of the time. It's sitting idle in your brokerage or futures account most of the time, waiting for the next trading signal. CAGR does not take into account the time your money is at risk. Remember, a 5% return in the CD is realized if your money is locked away 100% of the time. Our cash is also freed up to be put to use in other instruments with our example trading system.

This calculation takes into account the time your money is at risk in the market. This is done by taking the CAGR and dividing it by exposure. Exposure is the percentage of time (over the test period) that your money was actively in the market. I like to see a value of 50% or better.

I like this metric. I'll often use it as a fitness function as well. I like this because it incorporates both profit and drawdown. We all want to make more money with the smallest amount of drawdown, and this metric helps clarify that. The higher the number, the better.

This is one you don't see much of. The t-Test is a statistical test used to gauge how likely your trading system's results occurred by chance alone. You would like to see a value greater than 1.6, which indicates the trading results are more likely not to be based on luck. Any other value below shows the trading results might be based upon chance. The t-Test value should be calculated with no less than 30 trades. Below is the t-Test calculation.

Expectancy is a concept that was described in Van Tharp's book "Trade Your Way To Financial Freedom." Expectancy tells you, on average, how much you expect to make per dollar at risk. Expectancy might also be a value that you optimize when testing different strategy input combinations. While computing the actual expectancy of a trading system is beyond this article, it can be estimated with the following simple formula.

For those not too familiar with mathematics, the vertical lines around the “Average losing trade in dollars” indicate that the absolute value should be used. This means if the number is a negative value, we drop the negative sign, thus making the value positive.

This value is an annualized expectancy-value that produces an objective number used to compare various trading systems. In essence, the Expectancy Score factors in “opportunity” into the value by taking into account how frequently the given trading system produces trades. Thus, this score allows you to compare very different trading systems. The higher the expectancy, the more profitable the system.

With the above values, we can get a decent picture of how the system will perform. Of course, there are other values you could evaluate, and even more, you can do such as passing the historical trades through a Monte Carlo simulator. But these values discussed in this article are the essential values I utilize when designing a system or when evaluating a third party trading system.