Get Started With EasyLanguage

Two problems that often result from system optimization are:

(1) a reduction in the number of trades, a system that generates too few trades can both be more difficult to trade and a low number of trades does not inspire confidence; and...

(2) there is a selectivity or specialization risk that, by sheer bad luck, the specific chosen parameter values will under perform in the future even while the basic system continues to work across most other parameters.

It is thought that hedge funds often run classes of similar systems to avoid the risk of simply choosing a set of unlucky parameters but individual futures traders may not have the capital to deploy a class of similar systems for essentially a single trading concept.

We present the concept of signal multiplexing as a method to increase the number of trades which offers the possibility of greater confidence and profits– while also providing the added bonus of reducing the specialization risk of trading a single parameter set. To demonstrate the concept, we build a RSI swing trading system for the ES but instead of optimizing for a single specific optimum: we optimize across three signals any of which can get us into or out of a trade. We chain the signals using conditional “OR statements”. 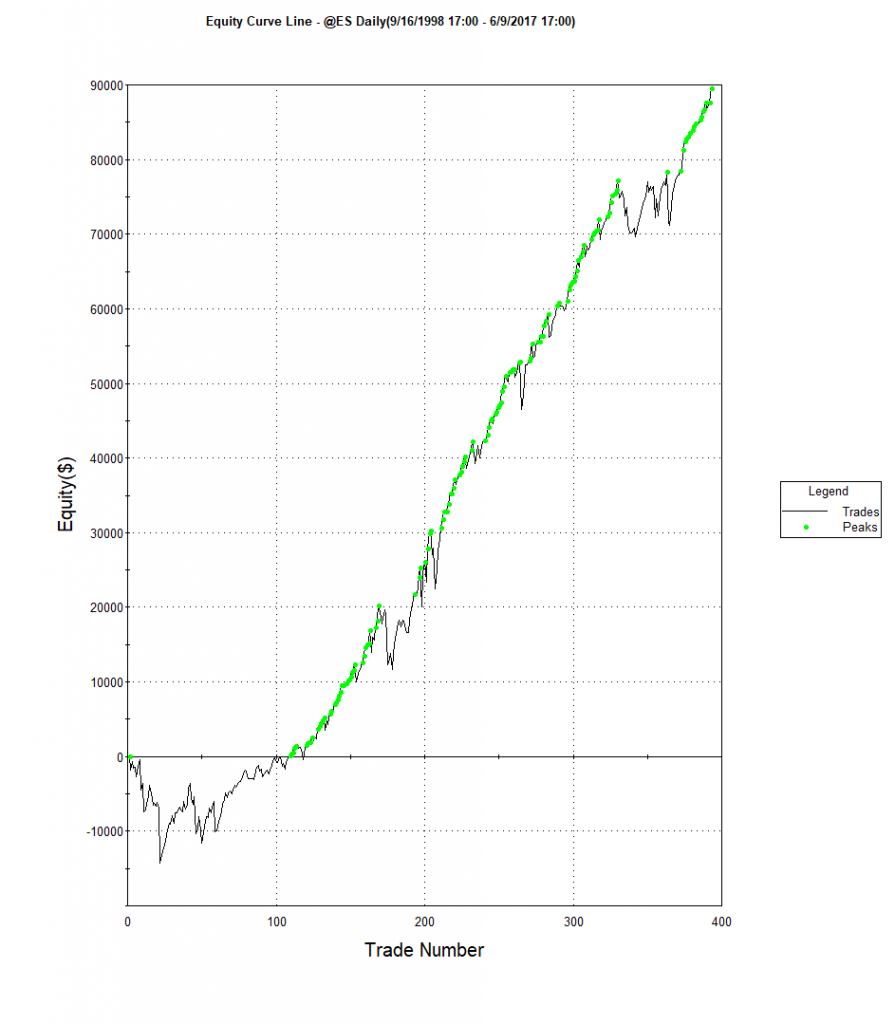 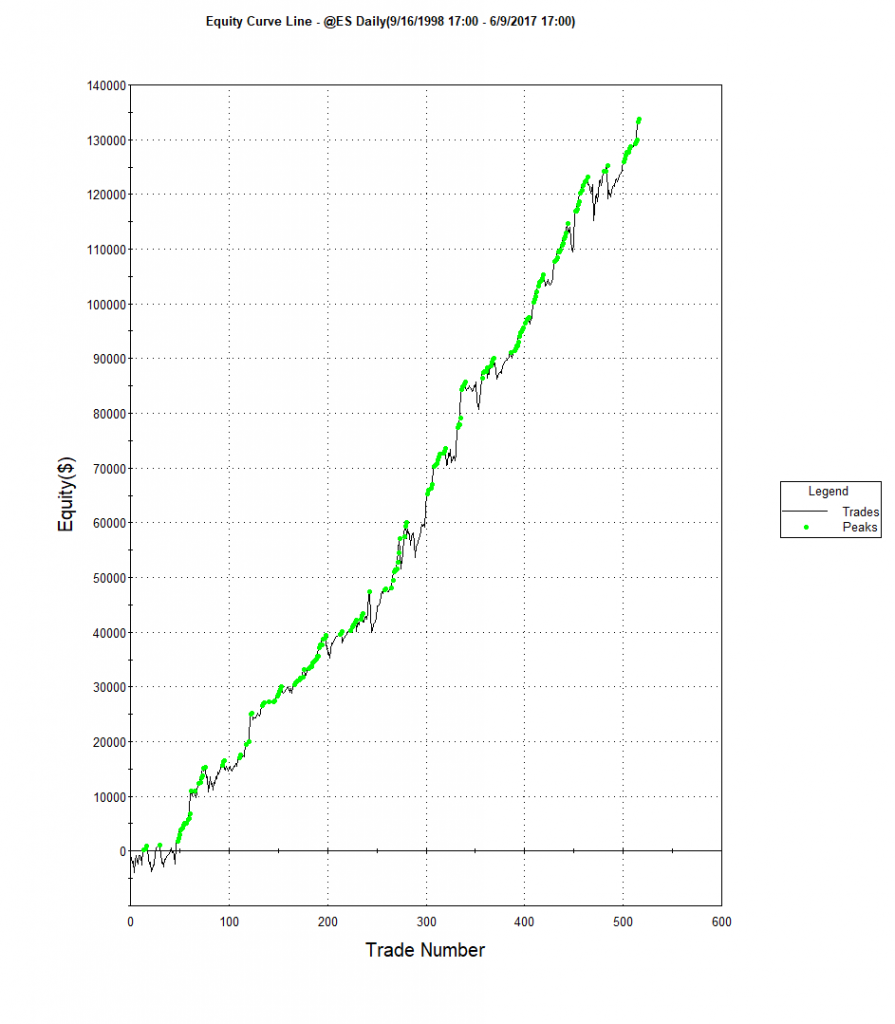 We held out the last 30% of data out-of-sample, and we can compare how the systems did during the out-of-sample period. 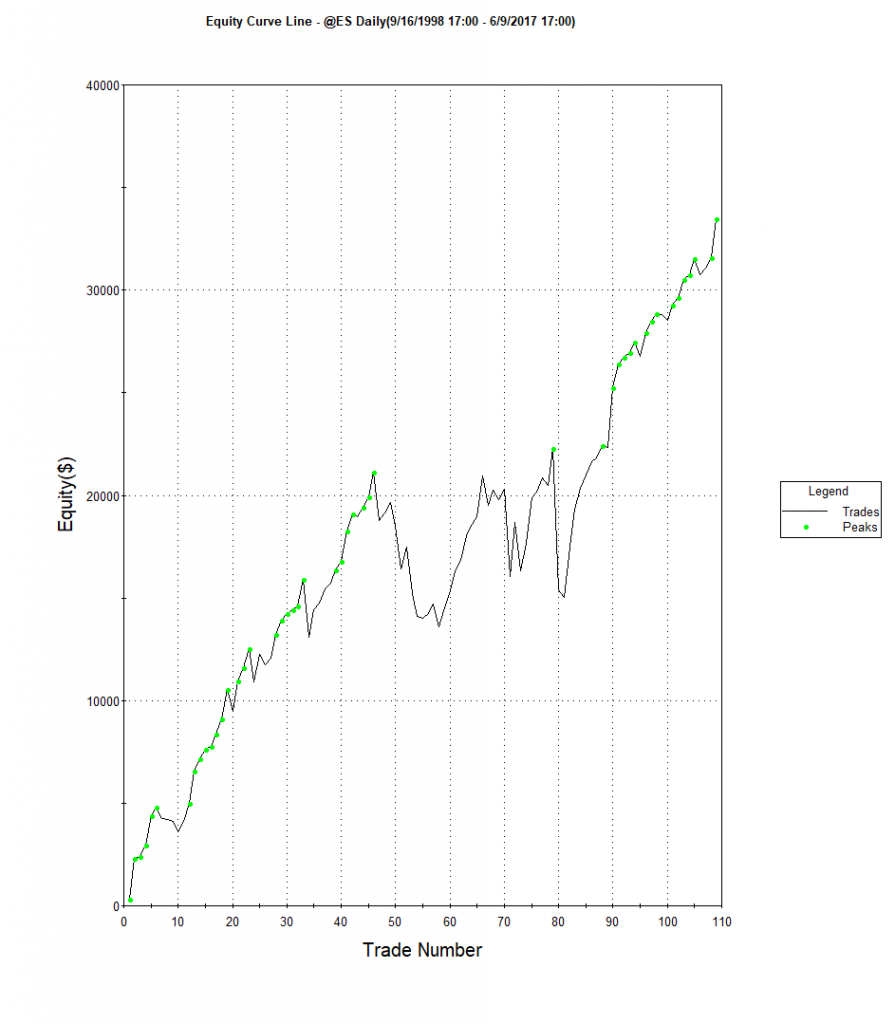 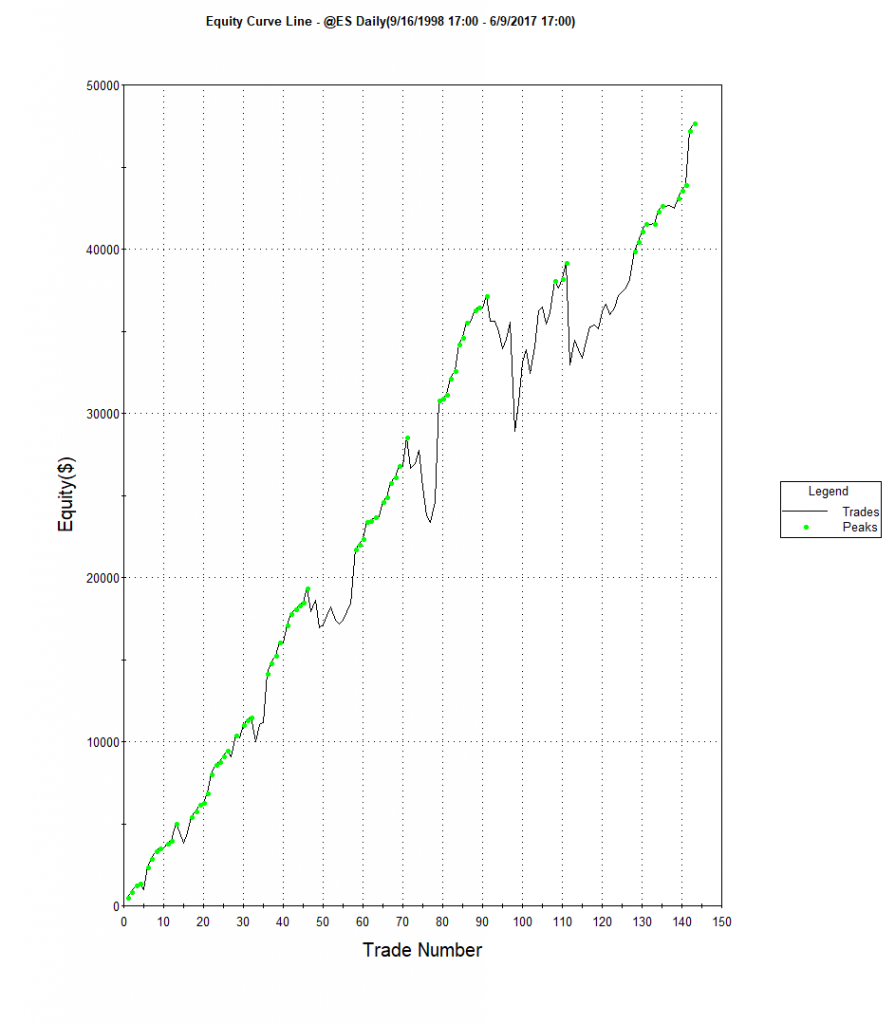 Our multiplexed system did significantly better during the out-of-sample period.

As a final sanity check, we also optimized a single entry and exit and the net profits were only $98,475 while the profit factor was 1.58: our Multiplexed system outperformed.

While in this case, the results from signal multiplexing were superior in every way, it is worth pointing out that even if the results weren’t the best, a multiplexed system could still do better in reality because of the benefits of diversification. In this case, we optimized across three entries and exits which were chosen somewhat arbitrarily but one could certainly optimize across even more signals.

One last check is due to being a long biased system, it is possible that simply being long more could have enhanced the results but even when looking at the short only results: we've seen greater short profits confirming the potential value for multiplexing signals.

Note: Because we used genetic optimization, your results may differ slightly from ours.

--by Curtis White from Beyond Backtesting

About the Author Curtis White 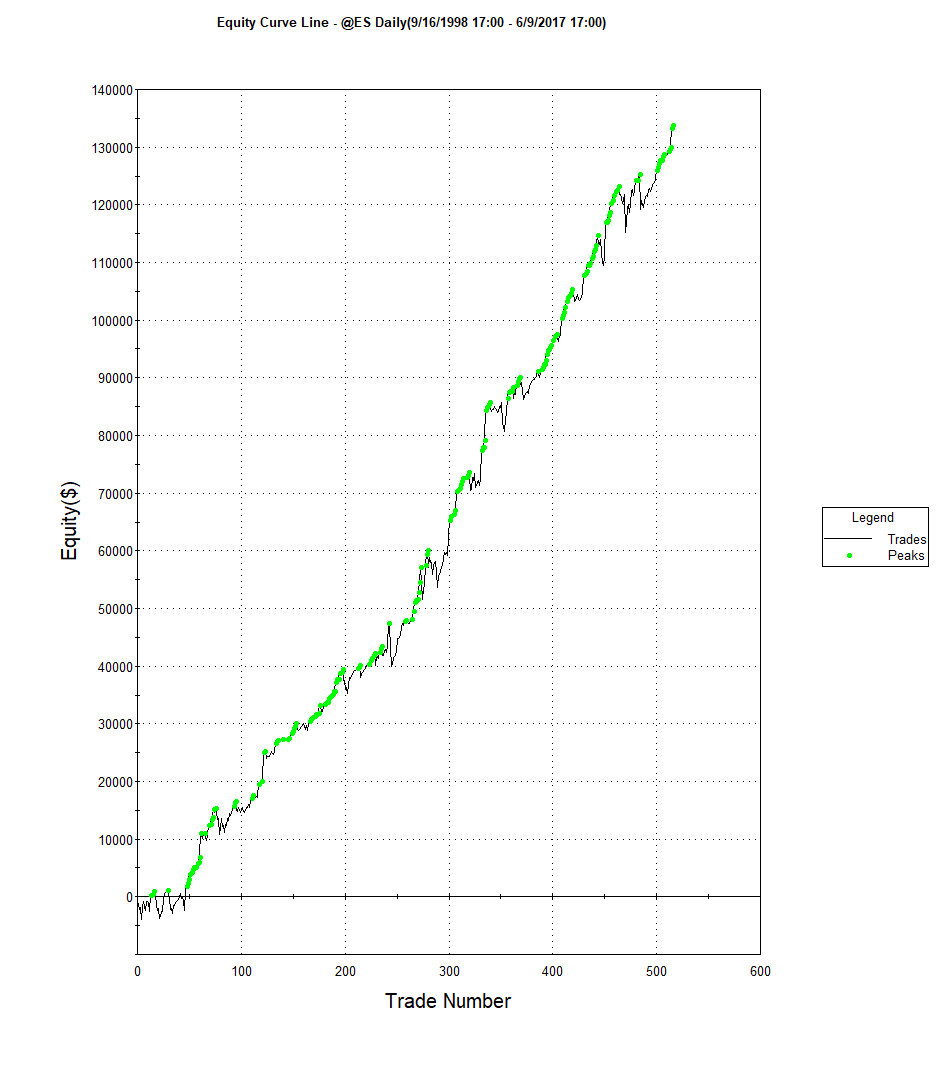 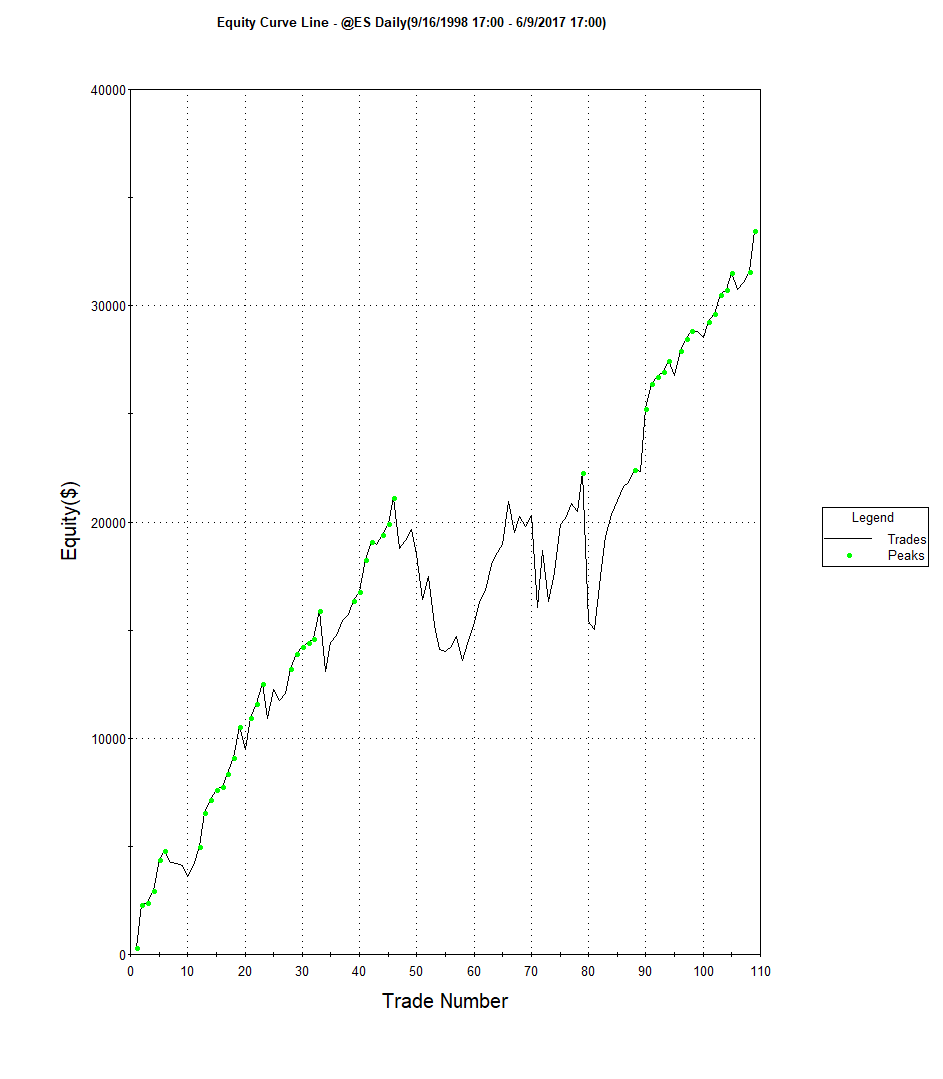