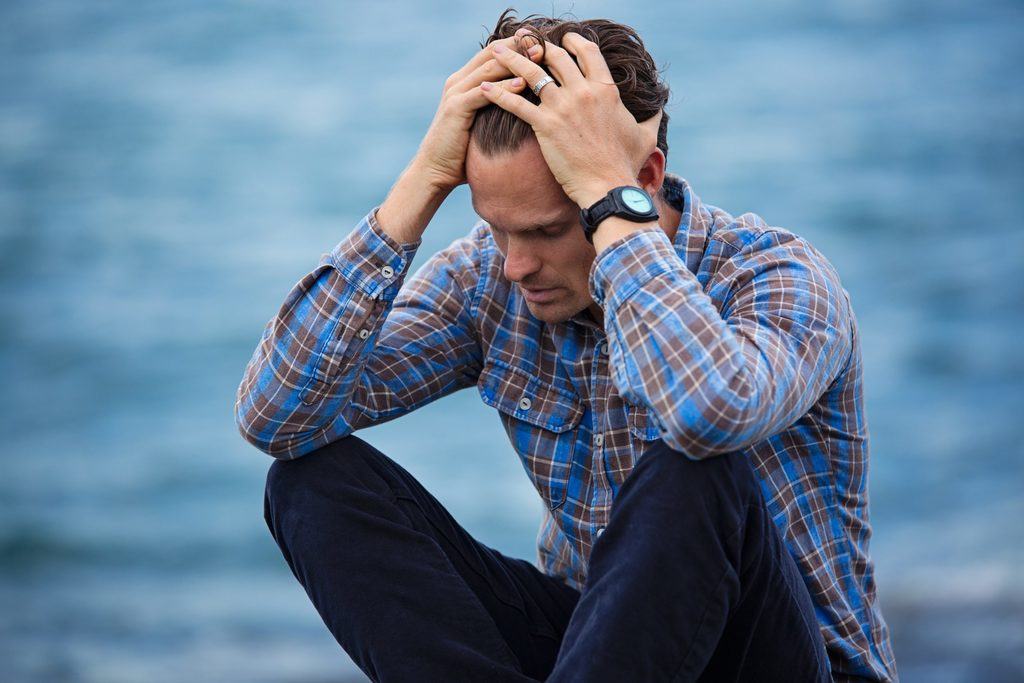 Why Trading The Wrong Timeframe is Killing Your Trading Account

What timeframe should you trade?

There is a lot more noise on the smaller timeframes, and given the massive amount of data you would need to test the system over the years and years of different data, it can be a challenging task.

Smaller timeframes often mean less profit per trade and less risk per trade. It's a good idea to strike a balance between your trading account size and the risk you are willing to take. While this topic can get more complicated, let's just highlight two essential aspects.

New traders often come into the trading world with very little cash, hoping to make a quick buck. So they trade small timeframes because they think day trading is the way to make money. They start trading on S&P on a 5-minute chart in hopes to scalp the market a few ticks. By doing so they suddenly put themselves in a very difficult spot because they are trading a very difficult timeframe when they are least experienced! They set themselves up for a quick fail.

It's much easier to develop profitable trading systems on daily timeframes than a 5-minute chart. Because of this, I urge new system traders to build trading systems on daily or weekly bar charts. I don't care if you ever plan on trading those timeframes; you do it to build confidence and skills in developing profitable systems. Because you are more likely to develop a profitable system on a daily bar chart than a 5-minute chart, you should start on the daily chart. Why bang your head against a wall and discourage yourself? Build your confidence and skill level then move on to more difficult intraday timeframes.

I want to say a few words about a trading style, often called "scalping." Scalping is something that intrigues many system traders. The challenge of taking small, consistent trades from the market daily while risking very little is appealing. With scalping, it's generally expected you are trading from a small timeframe, probably 5-minutes or less. The idea is to open a position and capture only a few ticks of profit.

The appeal is since we are trading from such a small timeframe, your risk is small thus, you can trade with a small account. Often you will have setups that produce high win rates and occur more frequently than setups on a higher timeframe such as hourly or daily. There tends to be a higher frequency of trading opportunities with scalping which can potentially lead to large accumulated profits versus your starting equity.

In my opinion, scalping for the retail trader is very difficult to do. In fact, I would guess that 99% who try this will fail.

If you're new to system trading I would say, don't even think about attempting to do it. Why? One of the most significant barriers is the transaction cost in both commissions and slippages. Scalping means smaller profit per trade yet, as you drill down to smaller and smaller timeframes your costs remain fixed. Thus, the negative impact of commissions and slippages grows, taking a more significant percentage of your profits.

A single tick of slippage is hardly noticed when you are holding a trade for several days with an average profit of $600 per trade. However, on a scalping system that single tick is the difference between life and death.
Then throw in latency, computer issues, internet issues and your margin for error is tiny.

Again, on larger timeframes you can exit a trade now or in a few seconds, and it won't matter that much. Not so in the scalping world where everything is hypersensitive, and your margin for error is tiny.