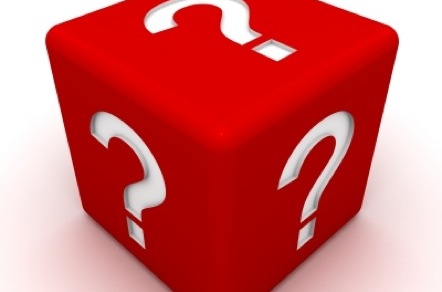 In a previous article called, “System Performance and Confidence Interval“, I showed how a statistical method could be used to analyze historical trading results to give us an idea if the system would likely fail in the future. In this article I would like to introduce a mathematical formula which can be applied to any trading system and used as an objective score to compare and rank different trading systems.

Expectancy is a concept that was described in Van Tharp’s book, Trade Your Way To Financial Freedom. Expectancy tells you on average how much you expect to make per dollar at risk. For example, if you have a trading system that has a .50 Expectancy that means for every dollar you risk the trading system returns $.50.

There are two ways to compute Expectancy. Both methods are simple but one requires a little more explanation but does give a more conservative answer. The second method is a bit more straightforward to explain but only give an approximation of Expectancy. However, this approximation is good enough for what we are attempting to accomplish here.

Often you will find that expectancy is computed with the following formula:

But if you look carefully at the calculation within the parenthesis you will see the value is nothing more than the trading system’s average net profit per trade. Substituting this value gives us the simplified formula of:

The two values you plug into the Expectancy formula can be found on most (if not all) strategy performance reports generated by backtesting. This is certainly true for TradeStation‘s strategy reports.

The Number of strategy trading days is nothing more than the number of days your backtesting was performed.

With the Expectancy Score in hand we have a metric to aid us in comparing different trading systems. Other uses for Expectancy Score might also include using this value as a target for optimization. Often optimization is performed on net profit, profit factor, Sharpe ratio or other metrics. Using Expectancy may also be something worth pursuing. But how would you do that using TradeStation? Unfortunately, there is no easy way to do it with TradeStation. However, I’m working on some EasyLanguage code that will help with a manual process. More on that in a future issue.