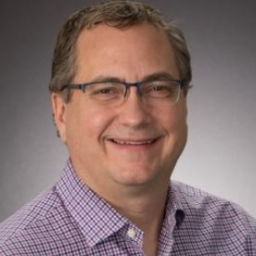 “The journey, Not the destination matters...” ― T.S. Eliot

You might be wondering what the Nobel Prize winning poet, T.S. Eliot has to do with trading. No, he did not leave a secret trading manual in his attic for his grandchildren to stumble upon. And I’m guessing he did not even trade – he was too busy creating immortal prose.

Yet, his quote, “The journey, Not the destination matters...” has profound implications for us as traders. Let me explain…

What if I told you of a Soybean Oil strategy that earned nearly $40,000 in single contract profits in five years? That is $8,000 profit per contract each year. Would you want to trade it?

At first blush, who would not want that?

The problem is that it's where most traders stop their analysis. They see the start point, and they see the end point five years later, with bags of cash awaiting them. They jump for joy at their performance, and rush to trade the strategy live.

Of course, our friend T.S. Eliot would disagree. He would argue that the journey during those five years, not just the end point, is what really matters.

So what does that journey look like? Here it is:

The end profit is there, sure enough. But look at what we had to endure to get there! A maximum drawdown of $9,000, numerous quick and steep equity collapses, extended flat periods – UGH!

The final profit says this is a nice strategy, but the path to get there is brutal. In other words, the journey is really important. Unfortunately, too many traders ignore that.

Psychologically, this strategy would be practically impossible to trade. Pretend you are trading this strategy, and just imagine yourself at the following point on the equity curve:

What would you be thinking? Most people probably would have quit even before this point, but how much confidence would you have right now? Realistically, you’d have zero confidence that this strategy would ever turn around. Yet, from that point on, that is exactly what the strategy did – its performance took off from that point.

Hopefully, this simple example makes it clear that the path of an equity curve is critical. You can’t enjoy the riches at the end if you cannot stomach the road to get there.

So, how can you take this into account with your own trading? Here are a few simple tips:

To wrap up, always remember that the end result of a trading strategy is usually not the most important part. The path matters – a lot.

His web site, www.kjtradingsystems.com, provides trading mentoring, trading signals, and free trading videos and articles. He writes extensively in industry publications such as Futures Magazine and Active Trader and was featured as a “Market Master” in the book The Universal Principles of Successful Trading by Brent Penfold (Wiley, 2010).
Active in social media, Kevin has over 15,000 Twitter followers. An aerospace engineer and MBA by background, he has been an independent trader for over 20 years. Kevin continues to trade full time and develop algorithmic trading strategies. 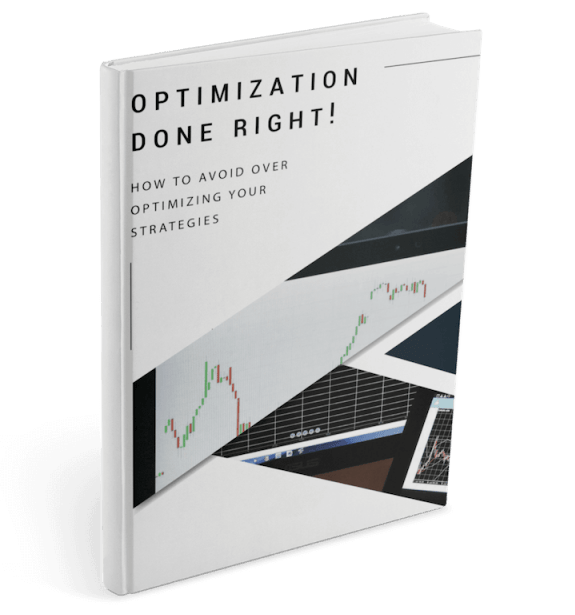