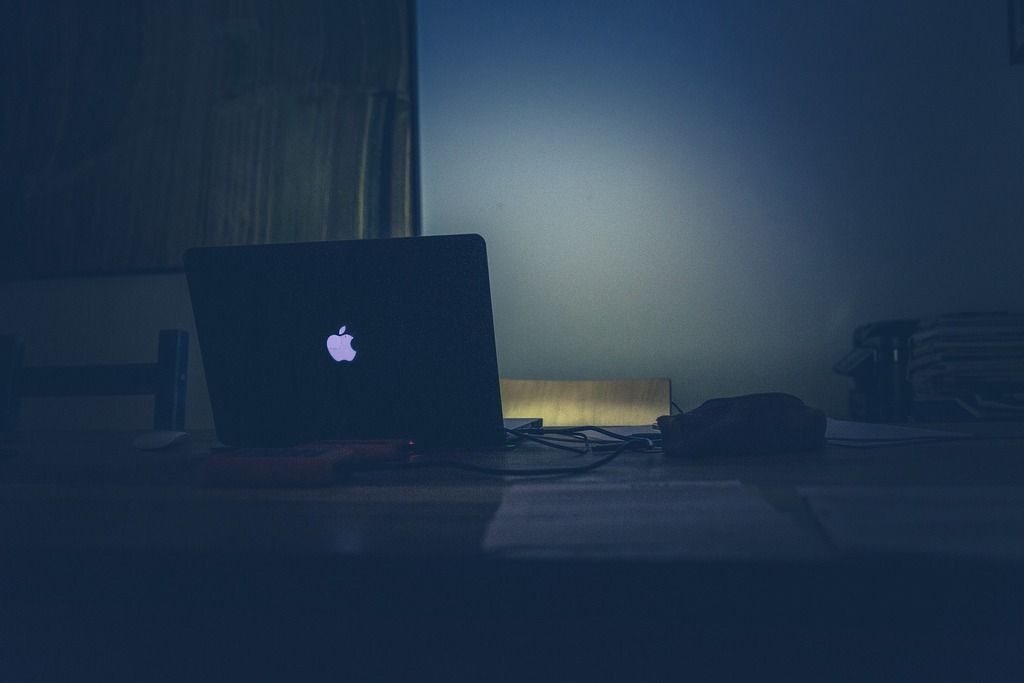 How to Run TradeStation on a Mac (Updated for 2020)

I been using TradeStation on a Mac since 2010. The best tech decision I ever made!

I found your site when my Dell crashed last year and I was searching for info on running TradeStation on a Mac. Without your generous guidance I would never have made the switch to a MacBook Pro. Joe Russo, Elliott Wave Technology

Just a short note of gratitude regarding your idea of Mac/Parallels/TradeStation. What a fantastic concept. I just purchased a MacBook and Parallels. Downloaded TradeStation and it works like a charm. It’s faster than my desktop, probably due to the Mac SS disc drive. So again, thanks. Rick W.

Use the links below to jump to the TradeStation for Mac topics that interest you:

Having said that though, apps in general are moving to the cloud. Which means all you need is an Internet browser, like Chrome, to run this new generation of cloud-based software. And then you can use either a PC or a Mac to run your browser and you’re good to go.

The leader in this field of cloud-based charting platforms is TradingView, developed by the makers of MultiCharts. TradingView has been a huge success – but is still not ready to replace TradeStation or NinjaTrader. There are some technical issues that need to get sorted (e.g. tick charts are not yet available, charts can change when refreshed, etc.) – and in time I’m sure these technical issues will get resolved.

So in the meantime, the best way to run one of the leading charting platforms on a Mac is to use “emulation” software. Explained below …

It sounds very complicated, but really it’s not – and it’s seamless, rock solid and fast.

One of the best emulation software options is Parallels Desktop for Mac. It’s constantly being updated (it’s now on Version 15) and works very well with Windows 10. And in the latest versions you don’t need to download a Windows OS installer – it’s all built into Parallels. All you need is a (paid) product key from Microsoft to activate the OS.

Since I’m traveling most of the year a desktop Mac is not really an option. I use a MacBook Pro laptop instead. I loved the 17-inch screen version of a few years ago, but ever since Apple discontinued it I’ve had to settle for a 15-inch display. Until 2020 that is, when they released the new 16-inch MacBook Pro (see video above).

The advice below about installing Parallels and TradeStation should work equally for laptop or desktop Apple Mac users. And theoretically you could install NinjaTrader, MultiCharts, eSignal, etc. instead of TradeStation but I’ve never tried.

The Pros of TradeStation on a Mac

So here are the Pros I see in running TradeStation on a Mac:

And then there are the usual Pros of using an Apple Mac:

Yes, no doubt PCs have come a long way since my horrible experiences with Dells in 2009 and 2010 and the awful Windows 8.1, etc. But Apple’s superior hardware engineering has resulted in laptops that almost run Windows-native software (like TradeStation) better and faster than on a Windows machine!

The Cons of TradeStation on a Mac

OK. Enough of the Apple-gushy-enthusiasm. There have to be some Cons, right?

Well, yes. But rather than seeing these as Cons of running TradeStation on a Mac, I view them as adjustments I’ve had to make, moving from a PC to a Mac. So here’s my list:

This book (recommended by Scott D.) was invaluable when I switched from a PC to a Mac: Switching to the Mac – The Missing Manual by David Pogue.

Apple Macs Are Not Perfect

I used to think that Apple Mac hardware was infinitely superior to PCs. But over the years I’ve had my fair share of bad experiences: corrupted hard drive in 2011, failed MBP processor in 2012, motherboard failed 3 times in 2018 and butterfly keyboard problems in 2019.

None of this has put me off Apple Macs, but it has made me ultra-conscious of having a good backup plan.

My current Mac is a 16-inch MacBook Pro that has the following specs:

And this setup easily copes with TradeStation, running multiple tick charts in real-time and opening a couple of dozen tick charts simultaneously in the after hours. Remember, tick charts are the most processor intensive chart type – and my default – so I need a machine that can cope with these without ever slowing or crashing.

How to Install TradeStation on a Mac

Lastly, I’d suggest installing an anti-virus/anti-spyware program in your Windows OS. My personal favourite is AVG because it’s light-weight, fast and less than $20.

Although I opted to run Parallels software on my Mac it’s not your only choice. You could also use Apple’s Boot Camp utility or VMware Fusion software.

Boot Camp comes as a free utility with the Apple Mac OS. But it has one big disadvantage – you need to reboot your computer to switch into Windows and run TradeStation. That is, you cannot run the Mac OS and Mac apps simultaneously with Windows and TradeStation or other Windows apps. I’ve also heard reports about computers running hot while using Boot Camp and excessive battery drain.

As for VMware Fusion, when I did my original research the reviews were not as favorable as they were for Parallels. But I have heard back from VMware users and they appear to be quite happy with their tech choice.

As mentioned above, TradeStation is “old school” and the way it renders a chart does not allow it to take advantage of high definition or ‘Retina’ displays. This might change in the future, but for now it’s the biggest drawback to using TradeStation on a Mac. It looks OK, but it doesn’t look great.

Normally what a program does in ‘Retina’ definition mode is draw the line (text character, etc.) thicker and with 4 times the number of pixels, so it appears smoother. Remember 4 times because ‘Retina’ is 2 times the pixel density both vertically and horizontally. TradeStation doesn’t take advantage of this higher pixel density.

Yes, you can adjust all your charts to have thicker lines and larger fonts. But the drop down menus, indicator inputs, title bars, etc. will all appear in a small font – and there’s no way to control these elements. The result is a graphic mess. And the only solution is to turn off “Retina display” in Parallels.

The display settings that work are included in the step-by-step instructions above, but a few screenshots might help clarify. Click on any of the images below to enlarge:

The Mac keyboard layout forced me to re-think my hotkeys. Your settings can be reached by going View > Hot Keys. Here’s what I’m currently using:

Since August 2018 I’ve been using the CleanMyMac utility. This great little application keeps my Mac running smoothly. It gets rid of OS bloat, removes apps completely, checks for viruses and malware and runs maintenance scripts to keep my Mac fast. Highly recommended.

This article should have convinced you that:

Thank you to all the Emini-Watch followers who contributed suggestions to this TradeStation for Mac article.

-- by  Barry Taylor from blog emini-watch.com

About the Author Barry Taylor

A man obsessed with Emini trading.